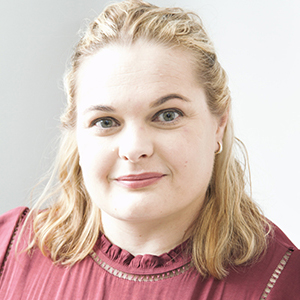 February 21 was International Mother Language Day. This day has been observed every year since February 2000 to promote linguistic and cultural diversity and multilingualism. The United Nations believes that languages are the most powerful instruments of preserving and developing our tangible and intangible heritage.

Can you speak SYSPRO?

Depending on who is being asked, the question has a logical response.  Ask someone in Marketing and they would respond ‘Of course I speak SYSPRO’ and if you ask someone in Development they would also respond with the affirmative. However, those two answers, although saying the same thing, are vastly different.  Why are they different?  The one speaks to the culture of the company, in which case it addresses the mission, purpose, and values, while the other speaks to the product.  Let’s dive into the product see how this can be seen as a language.

A couple of weeks ago I stumbled into a treasure of a museum (Museum on Languages called Mundolingua) tucked away in a small side street of Paris.  If you ever find yourself in Paris, have at least one free day, and happen to have an interest in languages, then this is just the place for you.  100% hands-on engagement from the visitor in a fun manner that definitely won’t leave you feeling bored.  To the contrary, you may leave feeling like you have learnt something new.

So why am I telling you this? You are probably wondering what this museum visit and SYSPRO as a language have in common. Allow me to illustrate.

The Language of Technology

Part of the language museum has to do with technology, and this is really a big part of the SYSPRO language.  Programming language is what enabled the birth of SYSPRO.  The programming language where it all started is COBOL, which is a compiled English-like computer programming language that is designed for business use.  However, COBOL is declining in popularity and some of the new additions to the SYSPRO product have been written in modern languages such as JavaScript, C#, and VBScripting.  This speaks to the development of languages in general as well, where the root language doesn’t lend itself to new technology and words and jargon get adopted.

But that is not where the SYSPRO language ends.  Now, before you think we are going on a JRR Tolkien expedition (where I explain the Elven-latin language) and try to make the language of SYSPRO something similar, I would like to explain it in a different example.

To me, SYSPRO as a language is more like the root language (such as English).  And then we branch out into the various technologies that can be seen as dialects. Within each dialect will be idiomatic usage (jargon) which can be equated to processes or functional areas like tax, sales process, inventory optimization. So, depending on where in Development you work, the functional process of tax could be Greek to you.

If I was to draw the SYSPRO language tree it would look something like this: 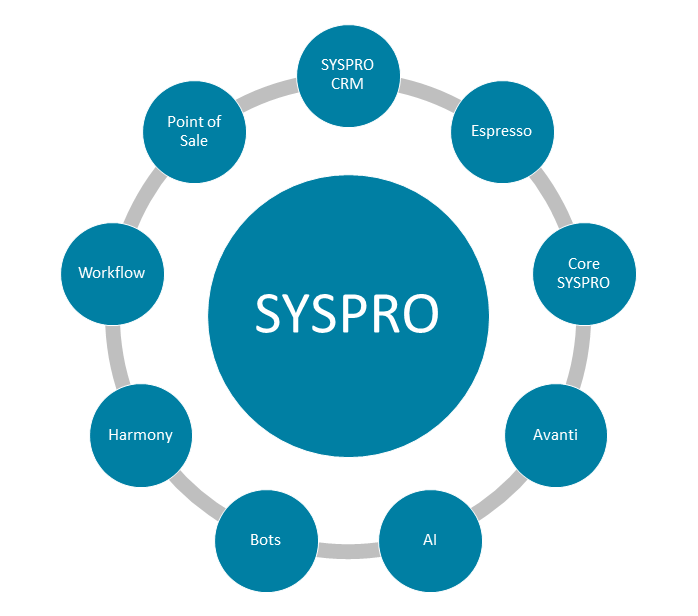 In the month that the UN uses International language Day to increase awareness of language issues, and to mobilize partners and resources to support the implementation of strategies and policies in favor of language diversity and multilingualism in all parts of the world, I believe that viewing ERP software as a language allows us to dissect it in a way that provides a more in-depth understanding. And this understanding should support a richer and more useful experience when using your software.

Leave a comment
PrevPreviousThe Past, Present and Future of ERP
NextMaximizing your ERP Investment Through Skills DevelopmentNext